Urgent! Transactions Will Be Paused During The Merge?

Introduction：Coinbase announced that they will pause new Ethereum and ERC-20 token deposits and withdrawals during the Merge as a precautionary measure. Shiba Inu, had a surge of more than 26% recently when the exact Merge date was officially released, will there be another spike? 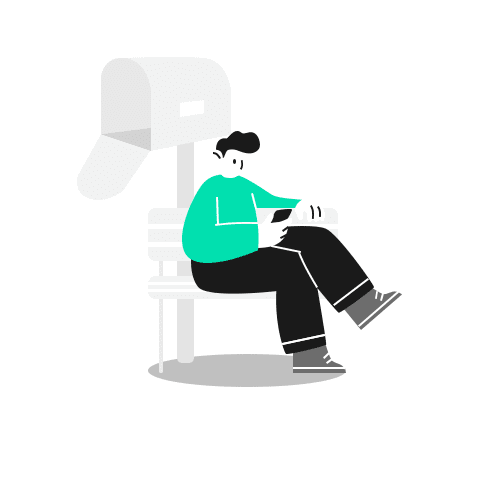 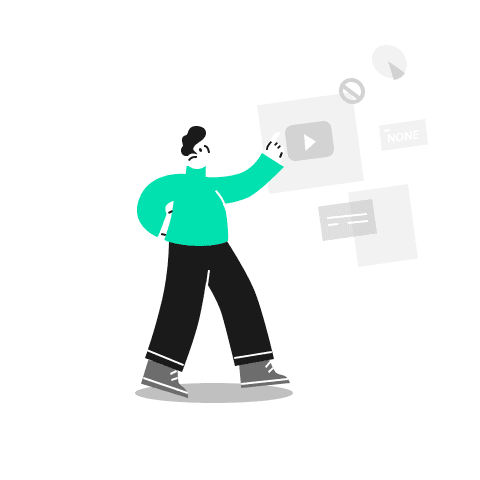 This video has been removed